Tsuyama Castle was completed by the Mori family in 1616 after 13 years of construction. The characteristic shape of the castle was a source of great pride for the people of Tsuyama, until it was destroyed in 1874. From the top of the remaining massive stone walls, you will recognize at once the functional beauty of this old castle town.

Shurakuen Garden was built in 1657 by the second feudal lord of Tsuyama, Mori Nagatsugu, to entertain important visitors. Although the present garden is only one-third of its former size, some of the original buildings, including the Yohokaku, Hugetsuken, and Seiryoken, remain in good condition.

Traditional "castle town" structures are still well-preserved in the Joto Street district of Tsuyama. The Joto area contains four types of buildings traditionally found in "Castle Towns" of the Edo period. You will see here, the Tsuyama castle ruins, preserved Samurai residences along both sides of the Miyagawa river, a Temple district, and homes of Edo-period tradesmen along the old lzumo-kaido street. This street is registered as a Historic Street Preservation District. 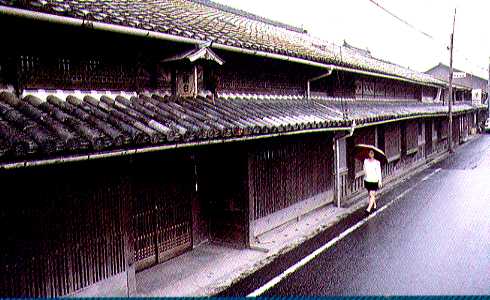 The historical museum located in the old city hall building, was opened to the public in 1988. At this stage the Historical Museum's exhibits are arranged in chronological order from the Geological Age of Mimasaka to the present. Among the interesting exhibits are a replica of a Paleoparadaxia (a herbivorous animal of the Paleozoic era), a Tokan (unglazed earthen coffin) and a miniature model of Tsuyama castle.

In the Edo era, Tsuyama, like many castle towns, was divided into several districts according to the occupation of the residents. The samurai, merchants and artisans lived in separate districts. In some areas, descendants of the samurai still live in the homes of their ancestors. Tsuyama is said to have more of these residences remaining than any other city in Japan. 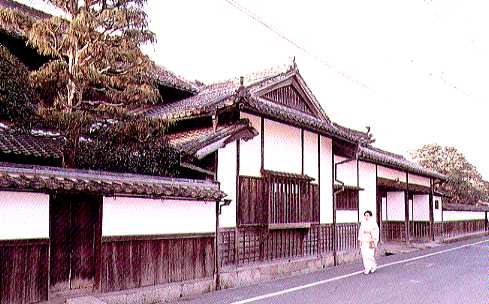 Tsuyama was, in the Edo era, a center for scholars with a passion for Western Learning. In this red brick building, a former bank, books and other artifacts of Western Learning, mainly of Dutch medical science are displayed. The external appearance of this excellent architecture built in 1920 during the Taisho era is like a shrine or a temple. 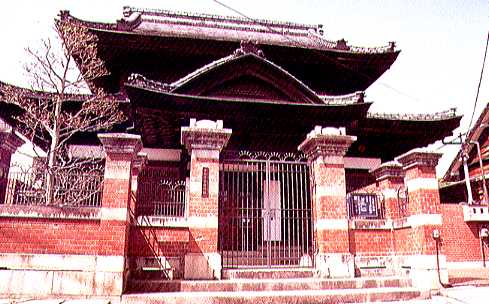 After the excavation of the Numa site in 1952-1959, a replica of one of the first farmer's pit-houses was built on the outskirts of the city. Recently, a store-house was also reconstructed on the east side of this settlement site. The site now serves as a useful center for archaeological experiments, and from its location on top of a hill, offers a good view of the city. 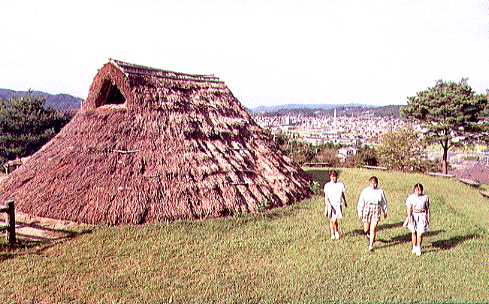 Novelties from around the world are on display here in the heart of the city. Be sure not to miss the Ibohanazaru (Golden Snub-nosed Monkey) exhibit, the on]y one of its kind in the world. 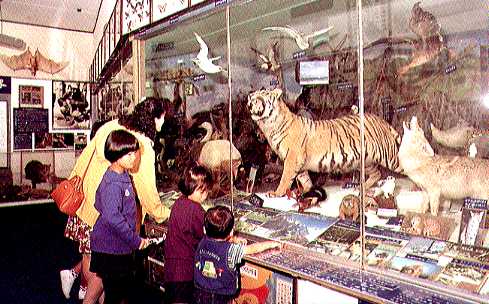